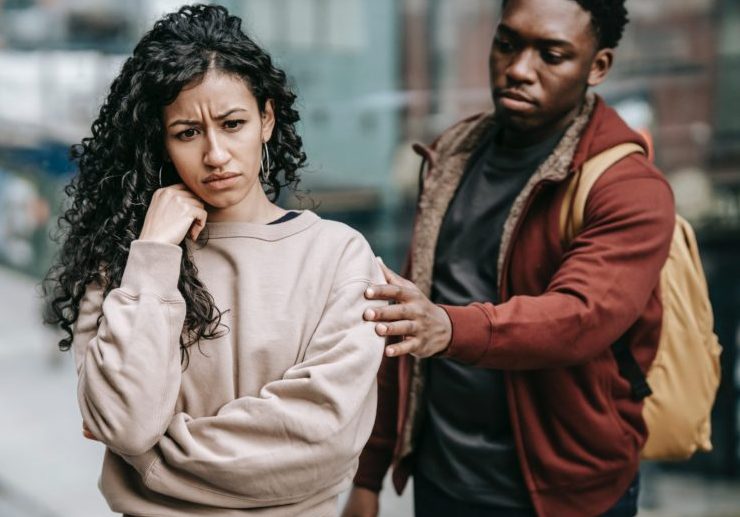 Offending your spouse unintentionally is often times missed. The rule of thumb is not to hit below the belt, as said in the boxing arena.  The same guidelines apply to marriages. Hitting below the belt in marital conflict is an attack on the spouse as a person.  The issue becomes second place. Offending your spouse unintentionally should be considered with every conversation.  It is usually felt as an attack on your spouse’s area of personal sensitivity, conveyed with the intent to hurt him or her, not to resolve the issue before you. 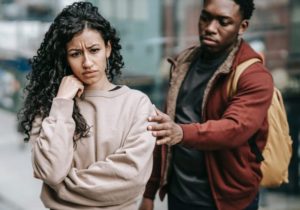 Whether at home, in public or on the job, the offense can hurt.

When a person feels as if they have been attacked the real issue never gets resolved.  It’s easy for it to fall in the “You never… or You always…” category which enters into a place of being uncomfortable to communicate.

Don’t Allow the Pain to Accumulate

Storing up small wrongs is counterproductive to a healthy marriage. Therefore, it is best to deal with problems as they arise. Of course, this isn’t always possible. Sometimes the timing is just not right to begin a conflict.   For example, right before going to bed, while someone is on their job, or in front of company, family, or even friends. So, to help resolve small issues that can pile up, some couples involve themselves in something called “withholdings time.” They can verbalize small grievances that have occurred, such as “I was offended when our guests were over last night” or “The heat was left on this morning.” If not discussed or if it is forgotten about, these small grievances can build up and explode with a flood of emotions when you are in a conflict regarding something more major.

The reality is that everyone will be offended from time to time.  Communicating thoughts and feelings are important for the continued growth on both parts.  Because of the differences in each individual that has come together in a marriage, working on it forever becomes a part of the journey.

Now instead, you ought to forgive and comfort him, so that he will not be overwhelmed by excessive sorrow. 2 Cor 2:7 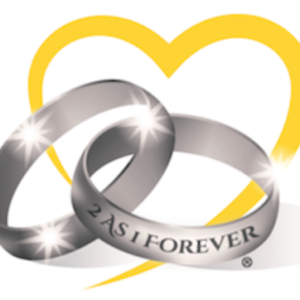